Fake grass for garden in Welling 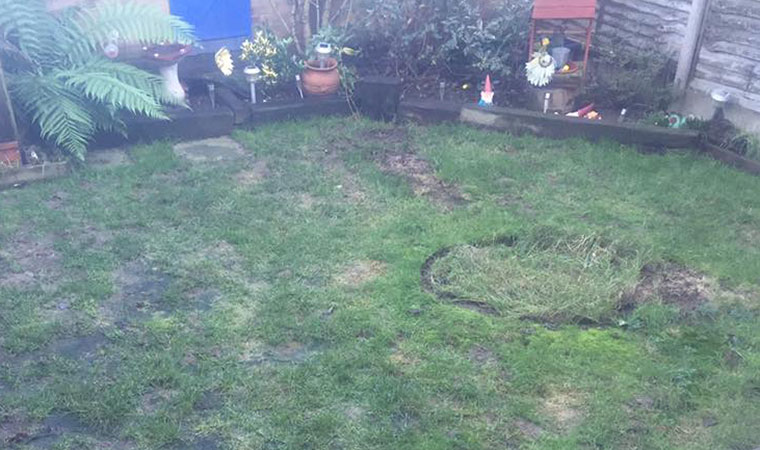 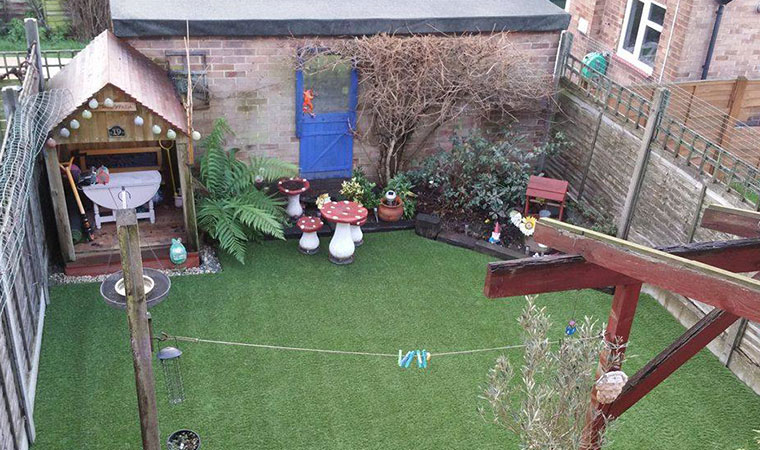 This family garden in Welling, London could not be used for large parts of the year because the grass became wet and muddy whenever it rained. The reason for it becoming muddy was that the garden was on a slope and it received run off water from gardens further up the hill. The owners decided on fake grass for the garden to solve their problem.

We built up the right hand side of the garden to remove the worst of the slope. This was achieved through installing 3 tonnes of type 1. We were then able to complete our high quality groundworks before installing the Heath fake grass for garden

The end results are magic just like the mushrooms that have grown!

Extending a garden lawn we had previously laid in Beckenham

Fitting grass in a garden with a new deck

Creating an easier to manage garden in Eltham

This site uses Akismet to reduce spam. Learn how your comment data is processed.